Joshua Lybolt is a multi-talented entrepreneur. He is a skilled investor and currently runs a successful family fund management company as President of JMXE Capital. Joshua is also an inspirational speaker, life hacker, and forthcoming author.


Overcoming much adversity to get where he is today, Joshua has been setting his own path of success since was only 11 years old. Joshua has built his life of prosperity out of nothing. Through sheer will, determination, and perseverance, he went from being a high school dropout to teaching as a Professor of Finance at Purdue University when he was only 22 years old. When Joshua was just 5 years of age, a visitor to his kindergarten class shared what it was like to have a job as a stockbroker. From that day forward, Joshua set is sights on becoming a stockbroker himself one day. He started showing his prowess as a businessman by turning a profit with his lunch money at school by selling candy bars in first grade. Then as he gets older, he advances his endeavors into bigger toys like selling bikes, then many motorcycles and personal watercrafts by the age of 16. At only 17 years old, Joshua started his first company and he has not slowed down in his entrepreneurial ventures since. Never being one to leave a goal unachieved or a dream unrecognized, Joshua became a stockbroker and has continued to be a highly successful investor, with nearly $1 billion dollars in total revenue generated between his companies combined to date.
With his company, JMXE Capital, Joshua takes an alternative approach to fund management. He aims to take on undervalued companies and breathe life back into them through the investments. The relationships are based on an alignment of core values between the two companies, producing a strong and long-lasting client relationship.
Joshua is also an extremely effective inspirational speaker and a forthcoming author with a new book in the works. The book will focus on his expertise in life hacking. The book is the culmination of the most important lessons he has learned from the greatest minds, personal growth experts, neuroscientists, and biohackers. Joshua has personally spent hundreds of thousands of dollars and countless hours to study under experts in these fields in order to share what he has learned with others.
Joshua has many endeavors and never stops working, his main goal is to bring wealth and knowledge to others while providing a life of prosperity for his own family as well as for others. 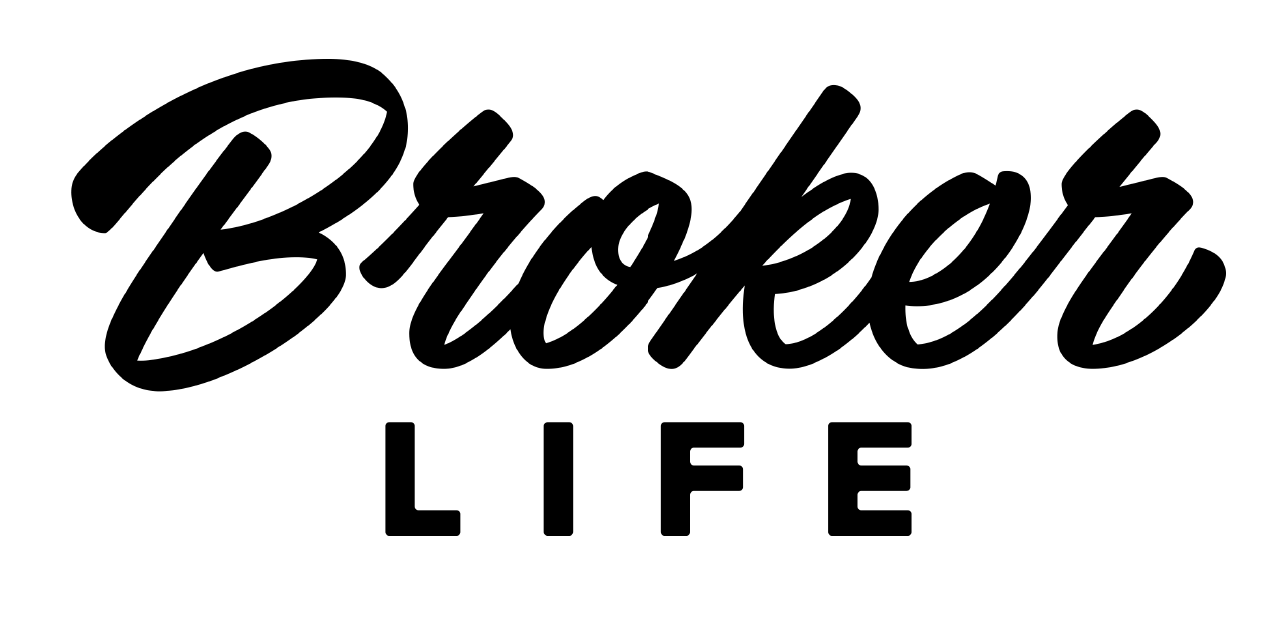